This summer I had the opportunity to work at Greater Cleveland RTA in the Human Resources Department as a Labor and Employee Relations intern. I am a current senior at Cleveland State University majoring in Organizational Leadership with a focus in Human Resources. I enjoy writing, traveling, spending time with family and adventure. While working at GCRTA I was able to grow my skillset, achieve personal growth, and create a vision of success in my future endeavors.

RTA has one of the largest police forces in Cuyahoga County, so it is of no surprise that we also have one of the largest K-9 forces. Comprised of eight teams of handler and canine, RTA’s unit is used for more than just patrolling the buses and trains.

The RTA K-9 force started with just four dogs in 2006. Over the past twelve years, we’ve we've had nearly 20 dogs that have been trained in patrol and explosive detection, with our current roster at 8.

A bridge is more than just a connection between two places. It’s a work of art and a piece of history made to stand the test of time. RTA owns 93 bridges including the Cuyahoga Viaduct, Abbey Ave., and an assortment of railroad and roadway bridges throughout Cuyahoga County. With a small team of RTA engineers led by James Stock, P.E., traveling around greater Cleveland is much safer. 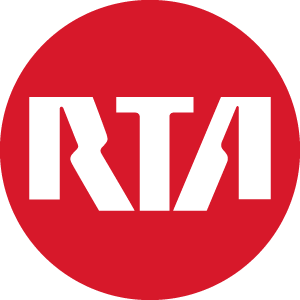