CLEVELAND, OH – The Greater Cleveland Regional Transit Authority (RTA) is introducing a special, festive train to help kick off its Toys for Tots campaign, just in time for the holiday season.

Members of the media are invited to get a sneak peak of the sparkling, lighted decorative train 5 p.m., Friday, November 29 at the RTA Tower City station on track 7. To access this location, please meet an RTA representative at Tower City level 2, at the elevator next to the old Victoria's Secret and the Dario Fashion Group.

Santa will be on hand for the photo opportunity, serving hot cocoa and cookies to his little helpers.

RTA K-9 officers, representatives from the USO as well as Marines from Toys for Tots will also be on hand.

RTA is decorating one light rail train, serving the Blue/Green Line, and one heavy rail train, serving the Red Line, to promote RTA’s Toys for Tots holiday drive. The special trains will be in service beginning Saturday, November 30, to coincide with Downtown’s Winterfest event and tree lighting ceremony on Public Square, which begins at 6 p.m.

“We’re honored to continue this tradition and long-standing partnership with Toys for Tots,” says RTA’s CEO and General Manager, India Birdsong.  “If we can help in some small way to bring attention to the need, and to help in a tangible way to also meet the need, we’re eager to take part. We urge members of the community to join us in our efforts to support Toys for Tots this holiday season.” 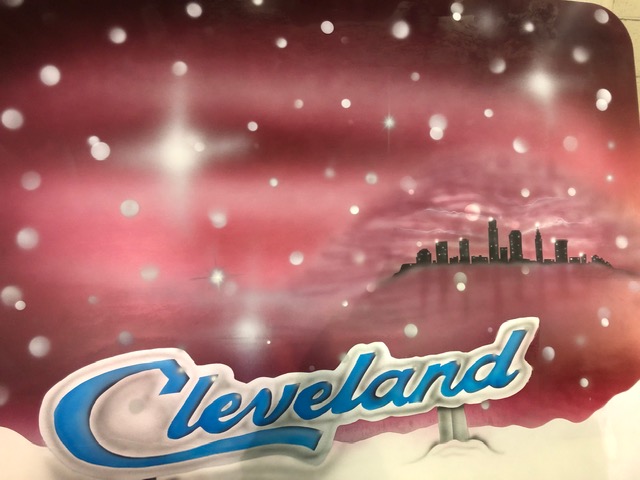 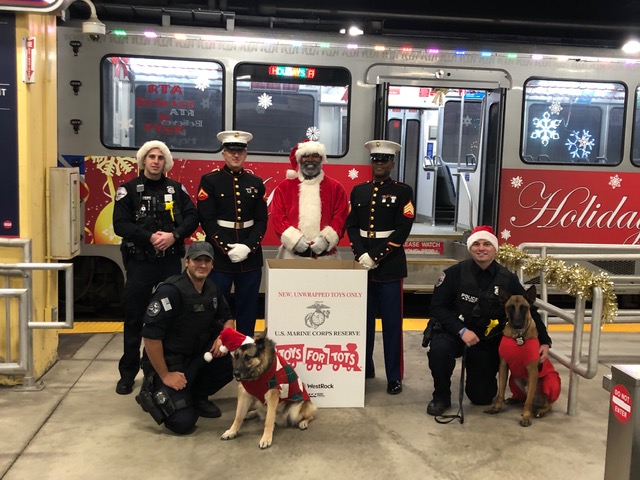 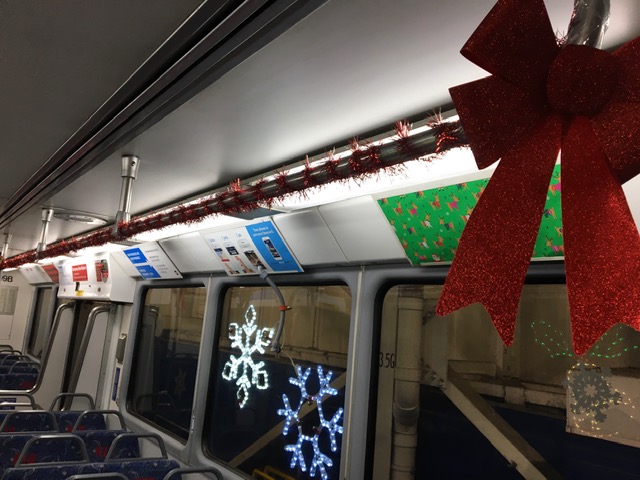 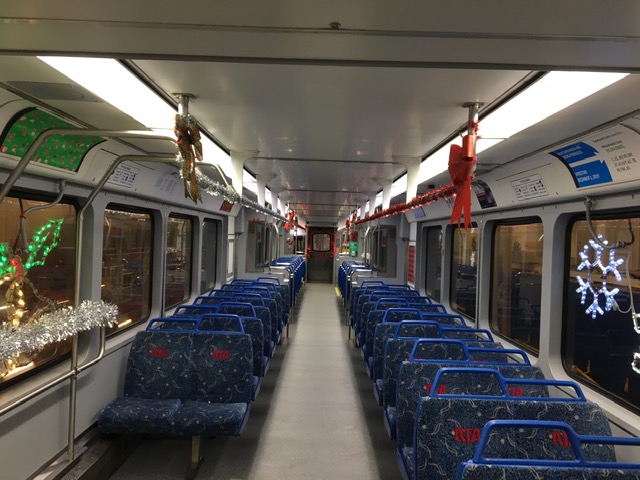 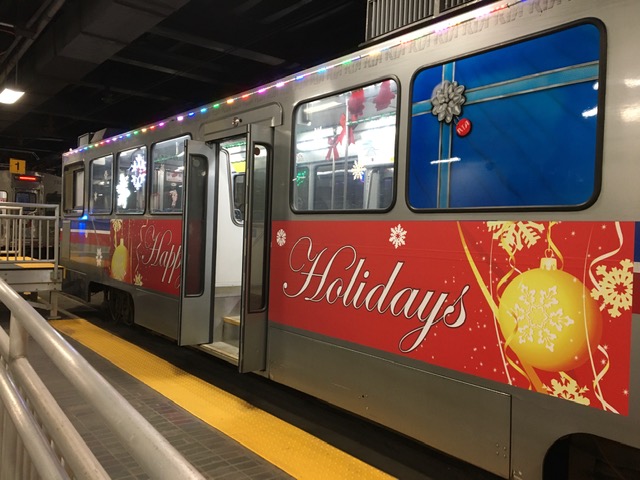 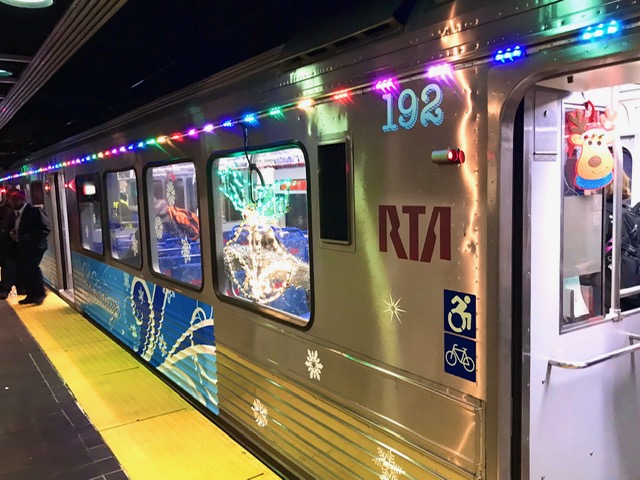