RTA statement on the passing of former Board President George F. Dixon, III 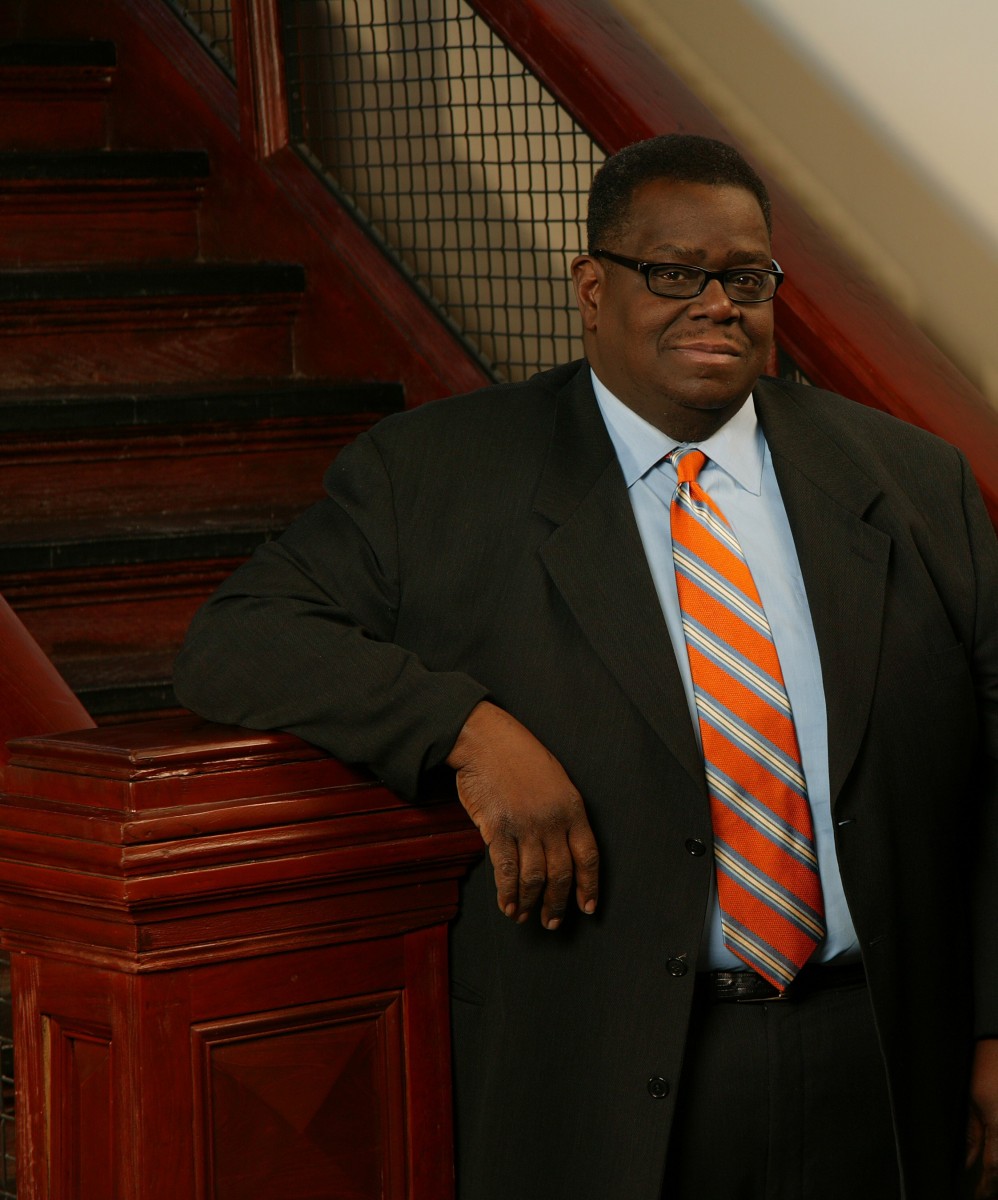 The Greater Cleveland Regional Transit Authority (RTA) wishes to express its sympathy to the family of George F. Dixon, III, the former RTA Board of Trustees member and president, upon his passing on July 3, 2021.

Mr. Dixon was appointed to the RTA Board of Trustees by the City of Cleveland on March 23, 1992. He served as Chairman of the RTA Board from March 15, 1994 until March 29, 2018.  Mr. Dixon also served as national chair of the American Public Transportation Association (APTA) from 2003-2004 and received APTA’s Outstanding Public Transportation Board Member award in 2006.

“We are sending our prayers and condolences to the family of George Dixon,” said current RTA Board President Charles P. Lucas. “George was an entrepreneur, community leader, and a friend to many.”

RTA’s CEO and General Manager India Birdsong said, “The RTA family is taking a moment to wish peace, comfort, and prayers to the family of George Dixon.”