Valto will be trained to handle both explosive detection and patrol. Valto is a one-year-old Belgian Malinois-Shepherd mix and will live with Transit Police Officer Dennis Harmon and his family.

With a total of eight K-9 officers, the RTA Transit Police have more explosive detection canines on staff than any other police department in Greater Cleveland.

Kubo is retiring on May 25 and Valto begins service as an RTA officer on May 26. Valto will use the protective vest that Kubo received from Brady’s K-9 Fund last year.

“We are grateful for the years of service that Officer Kubo provided to the Greater Cleveland community and are excited to have Officer Valto join our department,” said Transit Police Chief John Joyce.

“In addition to serving RTA, our K-9 teams are called upon to assist Greater Cleveland communities that don’t have dedicated explosive detection teams,” Joyce said.

For more information about RTA’s K-9s, and to meet the other K-9 officers, please visit: http://www.riderta.com/transitpolice/K-9 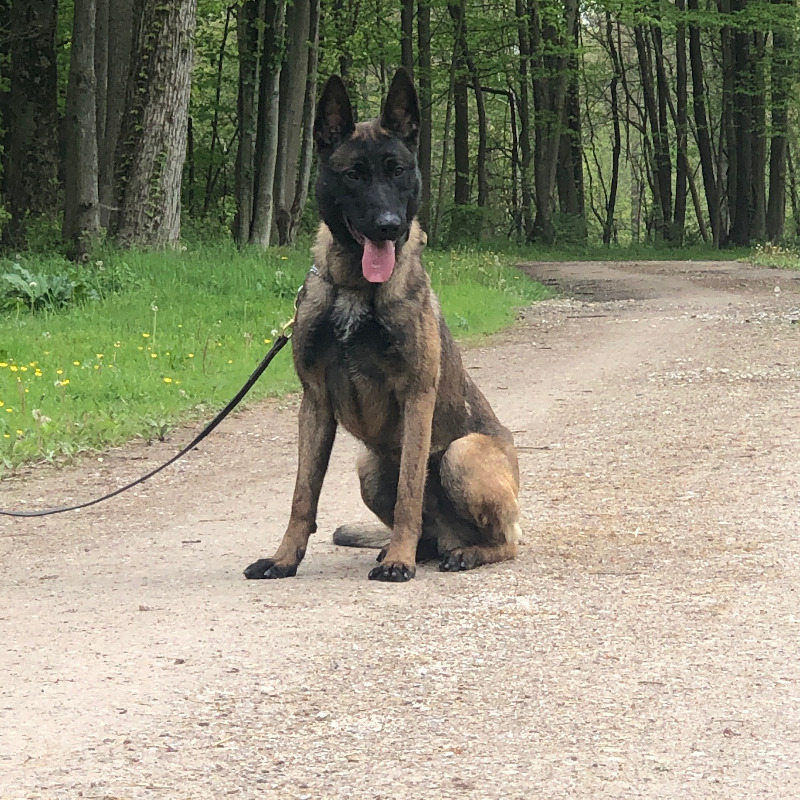