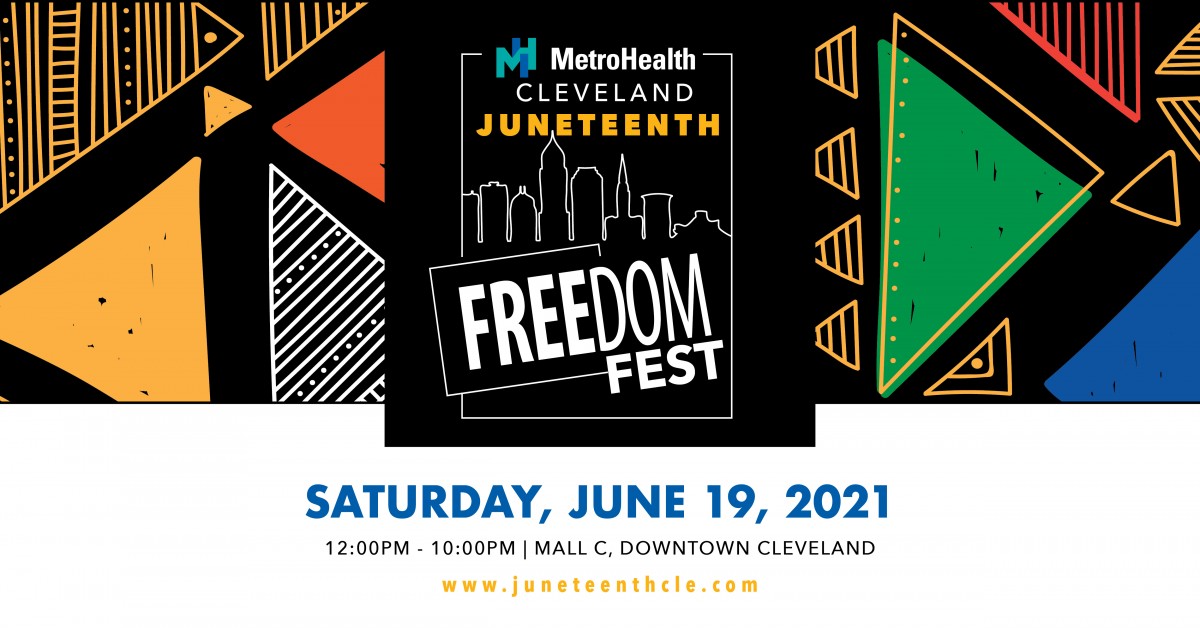 Juneteenth is the oldest nationally celebrated commemoration of the ending of slavery. On June 19th, 1865 — two and a half years after the Emancipation Proclamation — Major General Gordon Granger came to Galveston, Texas to announce General Order Number 3. This order informed the people of Texas that, “in accordance with a Proclamation from the Executive of the United States, all slaves are free.” Celebrations of the anniversary of this day grew to become “Juneteenth,” taking place each year on June 19th and focuses on freedom, arts, and African American culture. 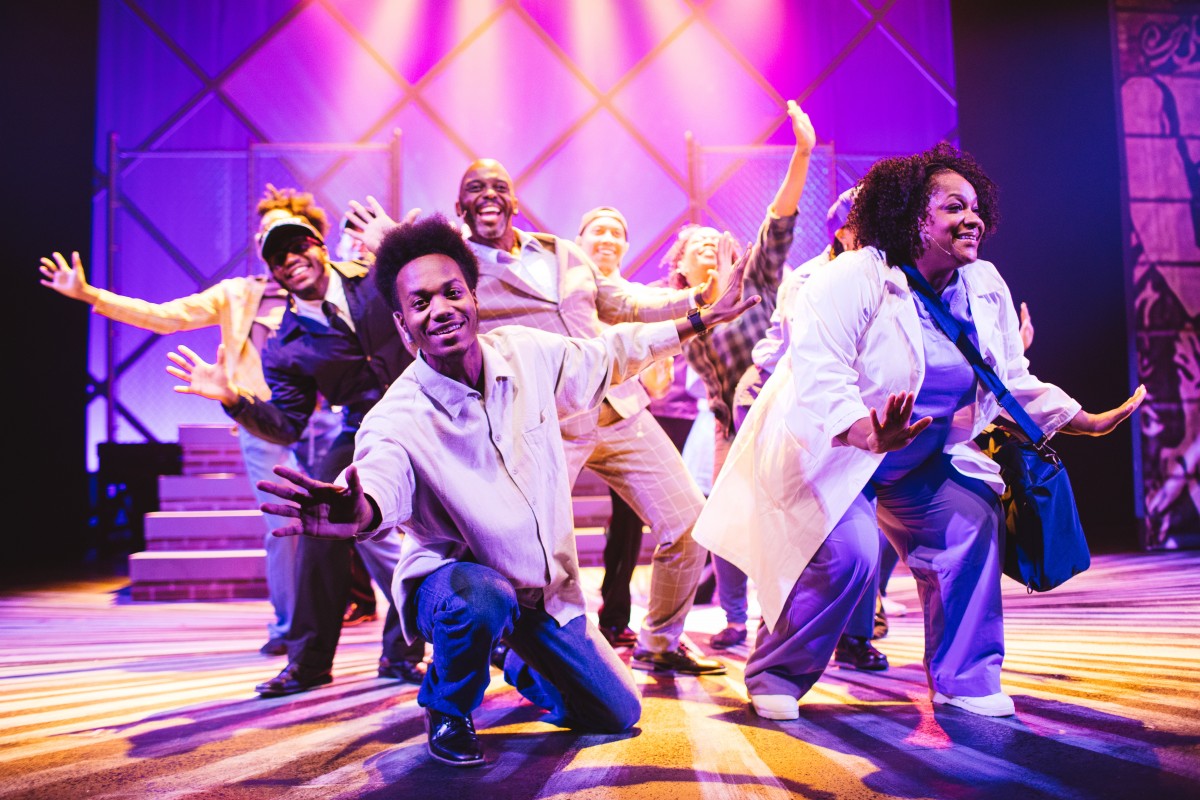 Festivities will also include the JACK Entertainment vendor village to spotlight Black businesses and entrepreneurs; community programming and education supported by The Sherwin-Williams Company, Key Bank, The Good Community Foundation and AKA Team Construction; and spoken-word performances, interactive art demonstrations, food trucks, and beverage concessions. The festival will conclude with a fireworks finale show, presented by the CL3 Alliance.

Greater Cleveland RTA is a proud sponsor of this event. In addition, we are currently offering free rides all week, meaning you can ride for free to the festival and firewroks. Visit the interactive map to learn how the new NEXT GEN RTA routes can get you there.

More details on the times and locations of the events can be found on juneteenthcle.com.