Alert: 12/03/2022 - 6:20am, Shuttle buses have been ordered from Shaker Sq to Green Rd. All trains on the Green Line have been diverted to the Blue Line until further notice.
Aug 11, 2021
Tags:
Service
Transit Police

Chief Jones was recently hired back in March but has wasted no time getting involved in the community.

She toured the Cuyahoga Diversion Center recently and noticed the women’s garden was overgrown and in disrepair. 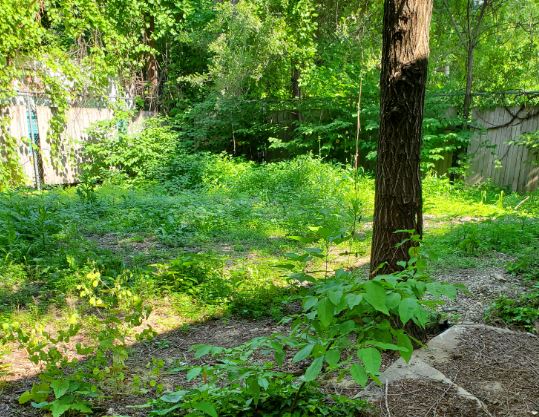 “There was overgrowth everywhere. It wasn’t very appealing,” she said.

Cuyahoga Diversion Center, the first of its kind in Ohio, recently opened and serves as a pre-arrest alternative for low-level offenders who are struggling with mental health or addiction. Transit Police have embraced the Diversion Center as part of their Crisis Intervention Team (CIT) Training.

After seeing the Women’s Garden, the Chief wanted to take action. She reached out to her officers and they were all very open to cleaning up the garden themselves.

Upon hearing about the project, Lowe’s in Bedford Heights reached out and offered to make donations of flowers and plants. 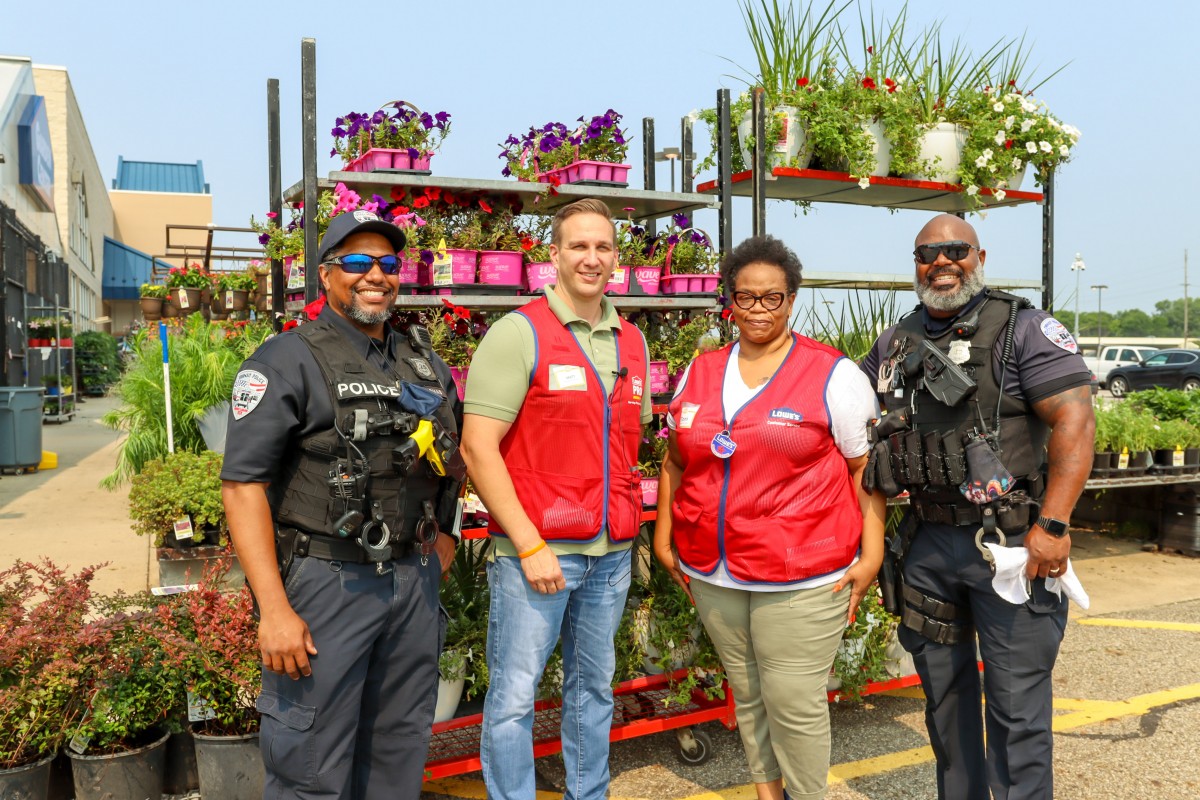 “We are proud to support Transit Police and their efforts to beautify the women’s garden,” Matt, the Assistant Store Manager, said.

The scope of the project grew even bigger as other RTA departments heard about it. Bob Prince, the Manager of Rail Facilities Maintenance, donated tables, benches, and a truck load of dirt. They even donated some old railroad ties to use as a flower garden.

“My crew was really happy to come out and help the officers make this garden a nice spot for the women at the Diversion Center,” Prince told us. 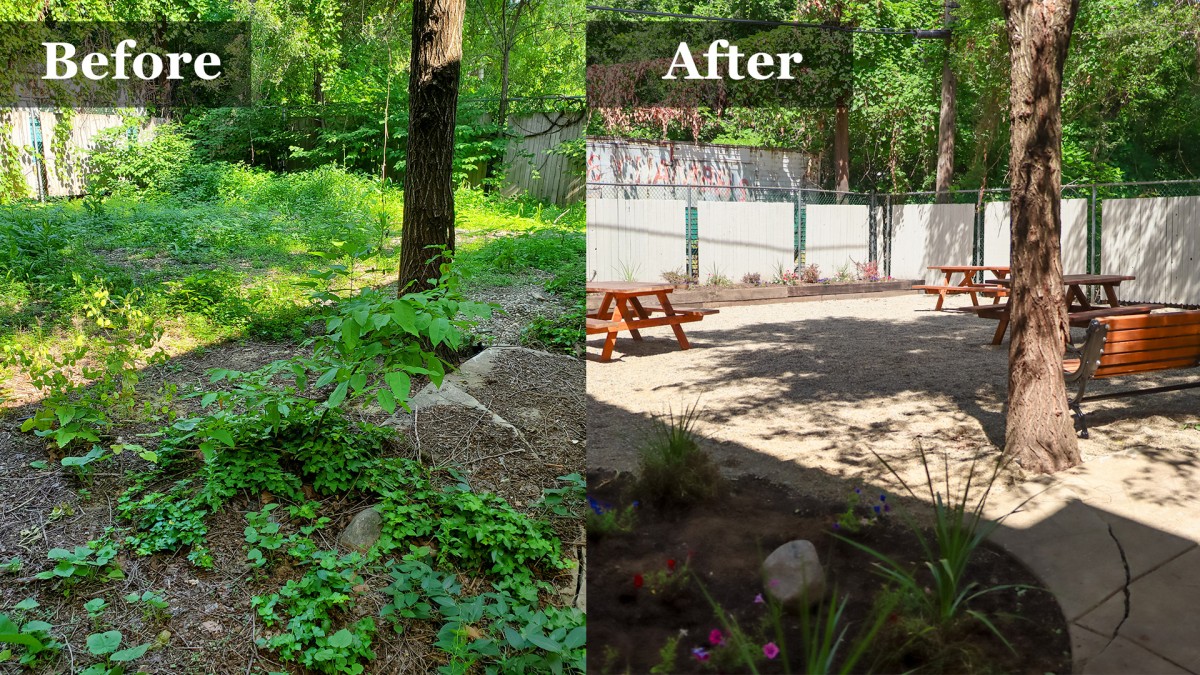 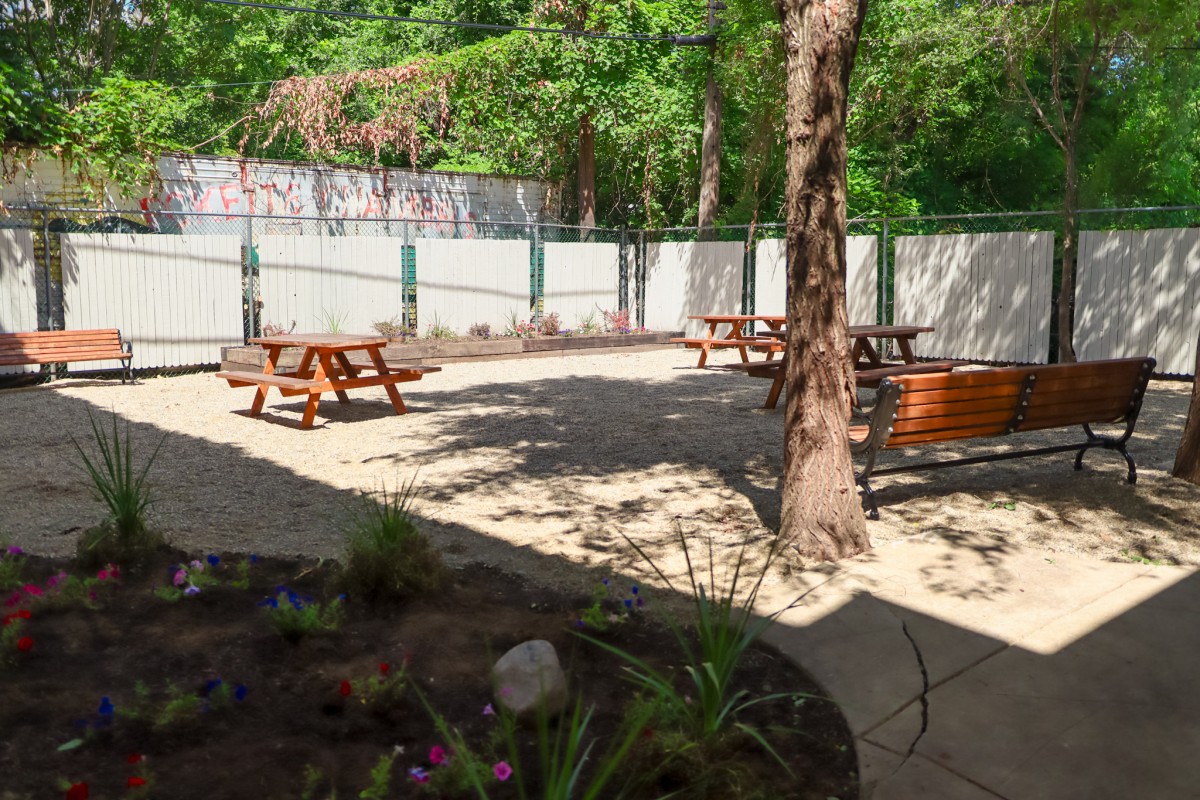 After two days and a lot of physical labor, the result was a beautiful outdoor space that provided a place to relax.
Breanna Byrd, the Operations Supervisor at the Diversion Center, offered her appreciation.

“We want to thank RTA and Transit Police for helping us (clean) our women’s garden.”

Watch the video below to leearn more about this project.